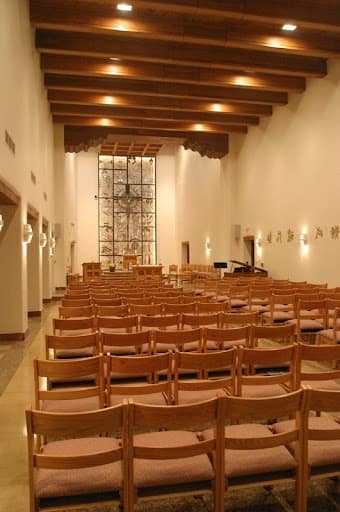 Flute and strings open the program with Mozart’s lovely Flute Quartet in G major, K 285a. Mendelssohn’s Trio for Flute, Cello and Piano concludes the first half. Pianist Jessie Wenchieh Lo opens the second half with Chopin’s Nocturne Op. 48 No. 1 in C minor. Strings and flute then perform 15 Minutes for Flute, Violin, Viola and Cello by French composer Jean-Michel Damase (1928-2013). Damase was a native of Bordeaux who won many prizes during his rise through the French Conservatory system from age 5; he began to compose at age 9. The program concludes with Astor Piazzola’s Cuatro Estanciones for Piano Trio. Piazzola was a tango composer and bandoneón player whose music has become part of the standard classical repertoire.

Sponsored by Richard and Sophia Skolnik